The 3rd Basra International Oil & Gas, organized by Expotim International Fair Organizations INC and Pyramids International Group, hosted a record number of exhibitors and visitors as Iraq’s oil and gas sector continues to prove its influence over international business. More than 18,000 visitors from over 35 countries saw the event take the title of the largest event in Iraq’s oil & gas sector.

Iraq, UAE, Turkey, Germany, Jordan were the leading participating countries, with the UK and the USA closely following. With an exhibition and parallel conference programme, the event, officially supported by the Ministry of Oil, was host to some of the leading companies in the industry, including: Bertling, Cameron, China Petroleum Technology, CNPC, Emerson Process Management, FMC Techonologies, Honeywell, Mitsubishi, Mott Mc Donald, Rumalia, Samsung, Scania, Shell, Siemens, Tenaris and Volvo.

As well as international and local industry professionals, officials from state companies and ministries (Ministry of Oil and State Company for Oil Projects) joined the summit. Keynote speakers included senior level managers from Gulf Energy, General Electric, Shell, South Gas Company, and Mott Macdonald who put forward their views on their current operations in Iraq, technology , health & safety and many other topics related to the conference theme “Iraq: The Hub of Future Energy.” Discussions centred around recent developments and difficulties being encountered by companies operating in Iraq, with shared experiences and potential solutions put forward.

An impressive 95 per cent of the participants will return to participate in the 4th edition of the event between 5-8 December 2013. Mott Macdonald Platinium Sponsor of the event commented: “We took part in the inaugural event in 2010 and have continued to have a positive experience in Basra – which has led us to continue our position as Platinum Sponsor for the third consecutive year. The event offers a good balance between networking opportunities, industry insights and expert discussions at the conference. Basra is the focal point of the energy industry in Iraq and we are confident it will become soon one of the oil capitals in the world.”

The 3rd Basra Oil & Gas was not only highlighted through the deals and contracts concluded on site by key buyers and decision makers of Iraq’s oil & gas industry, but it also by its significance to manufacturers who showcased their latest products, confirming the event’s position as a key promotional tool in the industry diary. Submissions can be made by filling out the online form on the Basra Oil & Gas exhibition official website, www.basraoilgas.com . For further information, please contact info@basraoilgas.com. 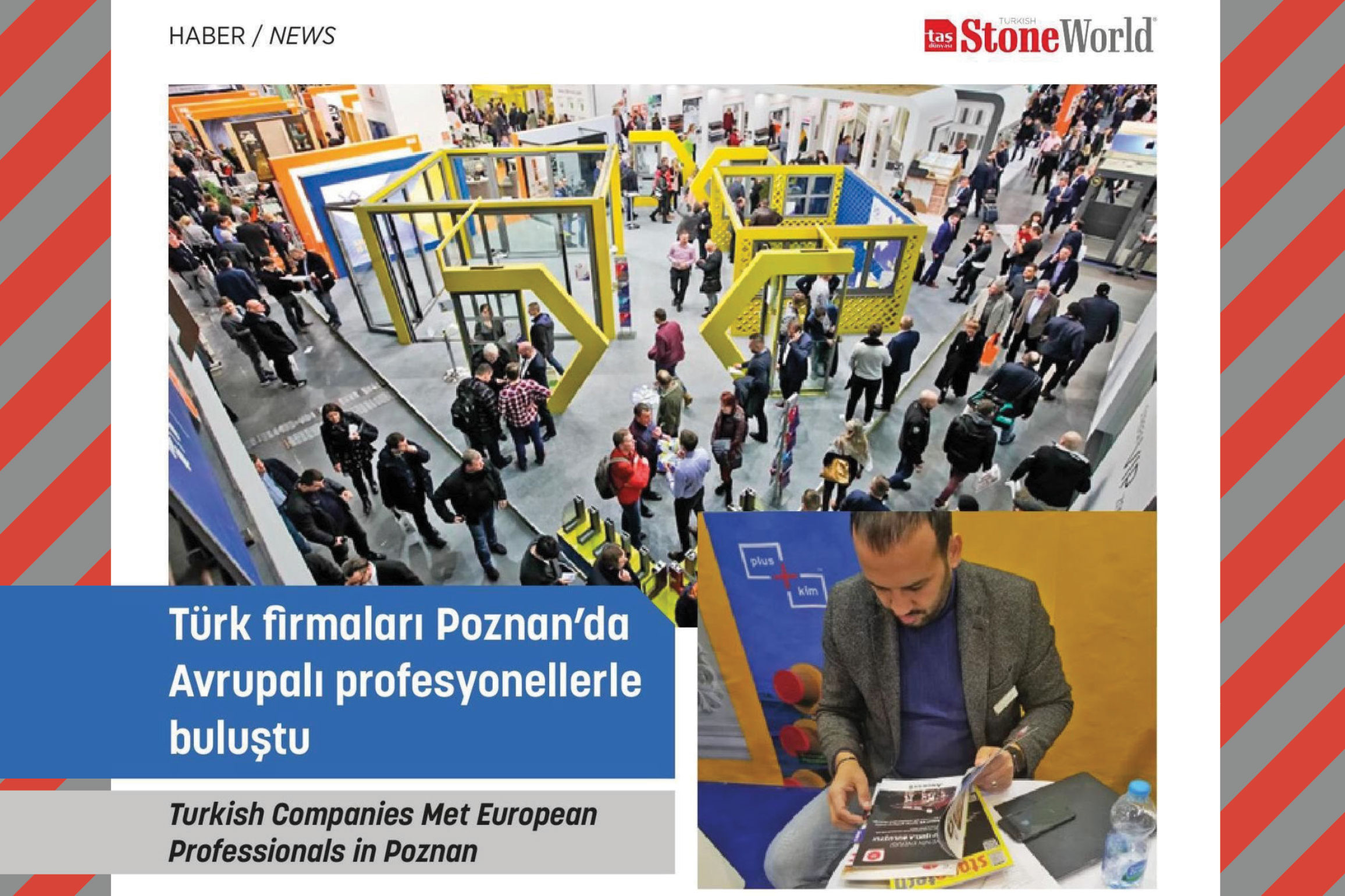 The leading magazine in Turkish stone & marble industry, Stone World, has covered the news of the Turkish pavilion we organize within the BUDMA International Construction, Construction Materials & Architecture Exhibition in its may issue. 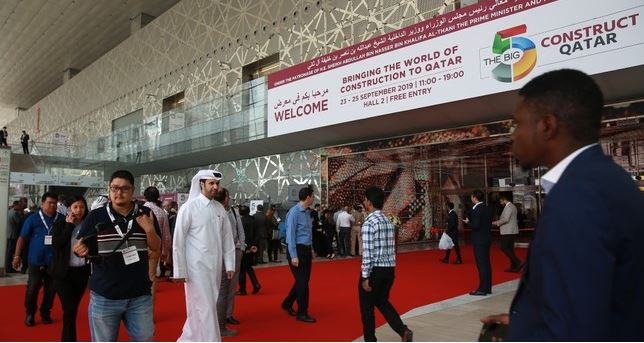 Turkish Firms Leave Their Mark on The Big 5 Construct Qatar

Organizing the Turkish pavillion in the 2nd edition of The Big 5 Construct Qatar, we, Expotim & Ladin group, have opened the door to the Middle East to Turkish construction companies, who had a strong presence at the show, eyeing to use domestic and international turbulence to their advantage. 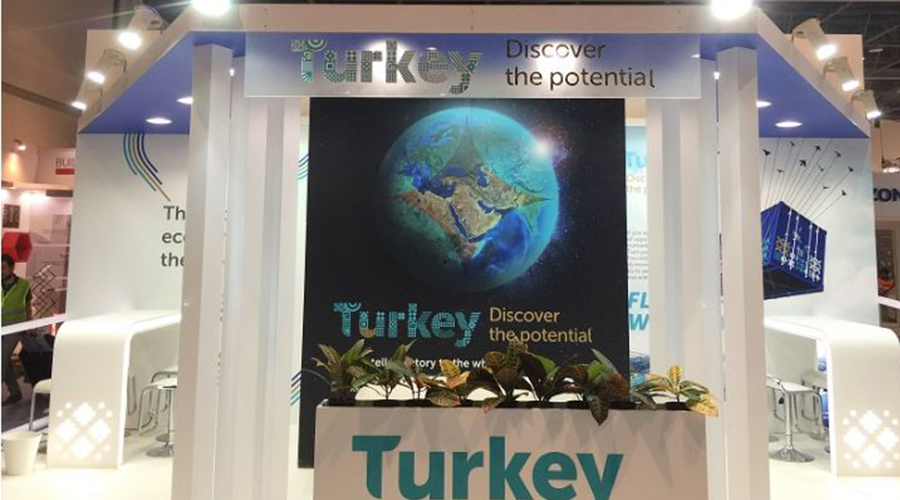 Turkish Building Sector is growing in export with Dubai, Qatar and Moscow Fairs.

In the interview published on Business World Global’s website, our Deputy General Manager Çağatay Erşahin, has shared the information on which sectors we are operating, the locations that we organize our fairs and the exhibitor groups, with the readers of the magazine.